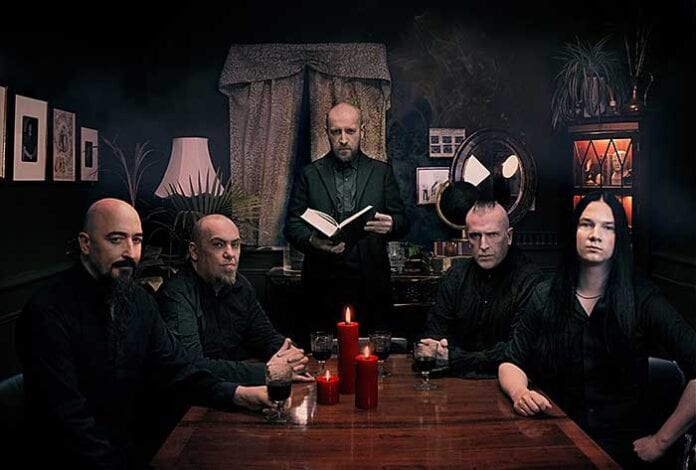 On July 16th, British metal legends PARADISE LOST will bring an icy breeze of gothic doom over this summer by releasing the captivating testimony of last year’s streaming event “At The Mill.” Captured at The Mill Nightclub near the band’s hometown in Yorkshire, England, the recording of the Blu-Ray was directed by Ash Pears, who previously worked with the band on their music videos for “Medusa” and “Obsidian.” Mixed by Les Smith and mastered by Jaime Gomez Arellano, the show will be available in various formats including CD, Blu-Ray and different vinyl colours. Today, the band unveils another appetizer for the release with a live performance of their evergreen “One Second” that you can watch here:

While we’re all eager to get back to concerts and festivals, singer Nick Holmes looks back on the previous year and comments: “I wish the lockdown had just been for ‘One Second,’ unfortunately it’s been over a year.”