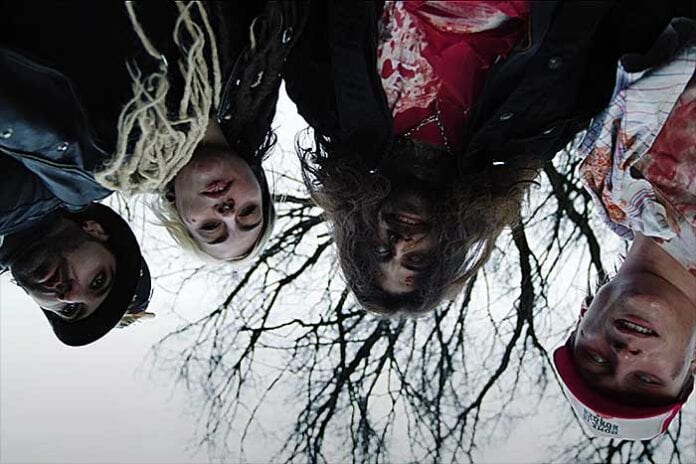 German modern metal outfit VENUES have shared the NSFW video for “Mountains” from their forthcoming new album Solace, out August 27 via Arising Empire. The album will be released on limited colored vinyl, as well.

In cooperation with videographer Marius Milinski, the story that began in NSFW videos for their previous singles “Rite of Passage,” ”Shifting Colors,” and ”Uncaged Birds“ continues here.

“For me, ‘Mountains’ sums up the ups and downs of last year perfectly, but also the hope and confidence that the band gave me,” says singer Lela. ”The song represents the inner struggle with myself and the resulting strength to grow out of it.”

BEHEMOTH Announces I Loved You At Your Darkest: Tour Edition