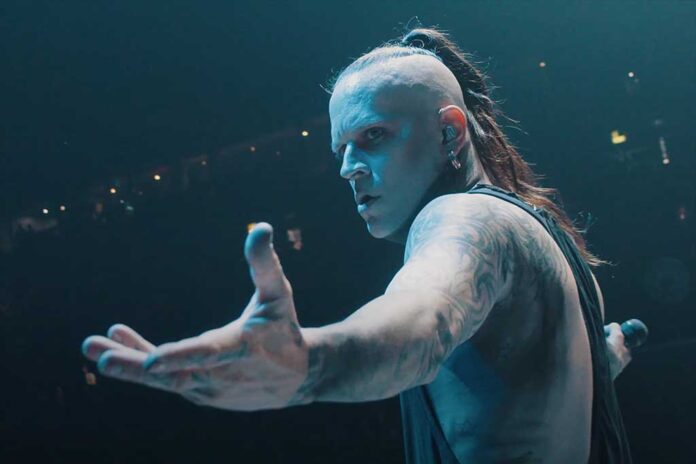 German genre-fusing visionaries LORD OF THE LOST recently finished up their summer tour of Europe with the legendary Iron Maiden! As one their biggest performances so far, the band conquered the stages of Europe’s largest metropolises.

Now, to round off the end of the tour, the band has revealed a brand new video for their recent cover of Iron Maiden’s “Children of the Damned,” cut from their The Heartbeat Of The Devil EP released earlier this year. The video includes footage of some of the tour’s most electrifying moments, paying homage to Iron Maiden and their experiences together on tour. In total, LORD OF THE LOST played 18 concerts with Iron Maiden in 16 countries for over half a million people. Fans can celebrate this great achievement and experience the band’s thrilling road adventures with the “Children of the Damned” video – out now!

Watch PAST FIVE’s Frustration with a Bad Relationship in New “God...