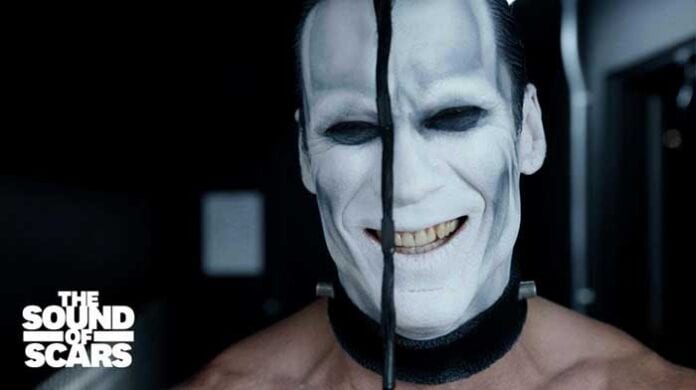 It was recently announced that Brooklyn crossover veterans Life of Agony will host a virtual screening event for their new, feature-length documentary titled The Sound of Scars for a limited time, starting on April 16th.

Tickets are available at https://www.soundofscars.com and part of the proceeds go to support two charity organizations: The National Suicide Prevention Lifeline and All Out (LGBTQ+ Rights).

And the other takes a look at how through visual FX, they were able to bring the old Brooklyn night club L’Amour back to life.