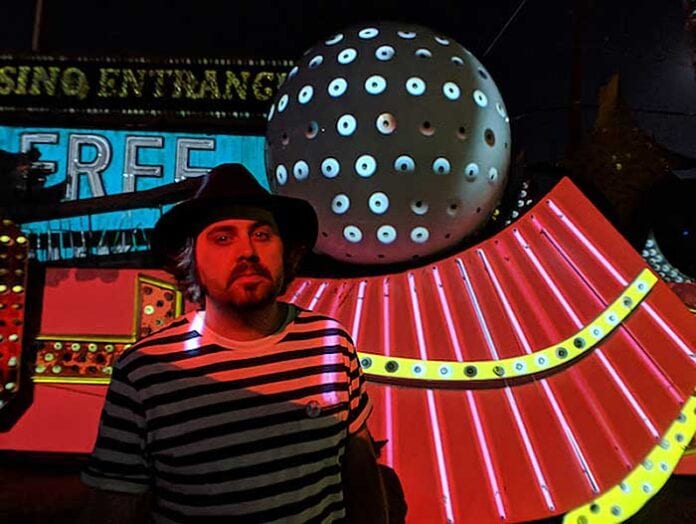 K. Kilfeather is an American guitarist/singer/songwriter based out of Las Vegas, NV. He delivers a sound that can best be described as “psych garage punk.”

How heavy is the head that wears the crown? Kilfeather’s brand new single “King Creep” is an upbeat guitar freak-out spanning a multiverse of punk, rock ‘n’ roll.

“King Creep” shifts unpredictably as it winds somewhere between The Misfits and Black Sabbath, and it’s out now via Riot Records.