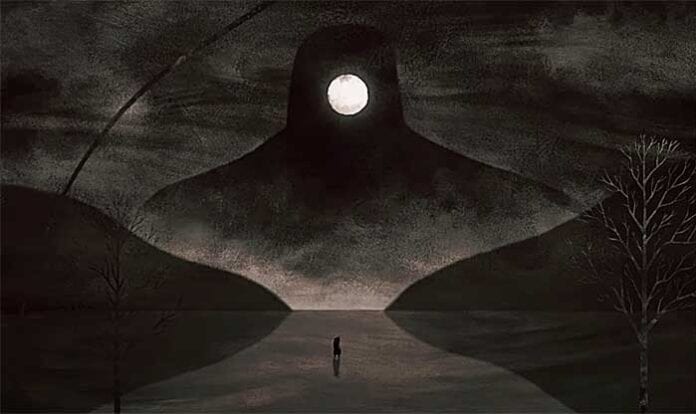 Today (November 6th), Fates Warning has released their new album, Long Day Good Night, via Metal Blade Records. For a preview of the record, a video for the track “Begin Again” can be viewed at:

Fates Warning have been a formidable presence in progressive metal for more than 35 years, helping to shape and drive the genre without ever compromising their integrity or losing relevance. They return in 2020 with Long Day Good Night, the most epic and longest album of their storied career – mixed by Joe Barresi. “The styles of music we’ve written distinguish this record from the rest of our catalogue,” states vocalist Ray Alder. “There are some songs with electronics and some with a nice ethereal feel, as well as some pretty straightforward grooves, at least for us. And there are also some pretty heavy songs. We tried to give the listener a host of different things to listen to, as opposed to an album where every song sounds the same.” As such, the album is something of a rollercoaster ride, moving through various moods and making for perhaps their most vital release to date.