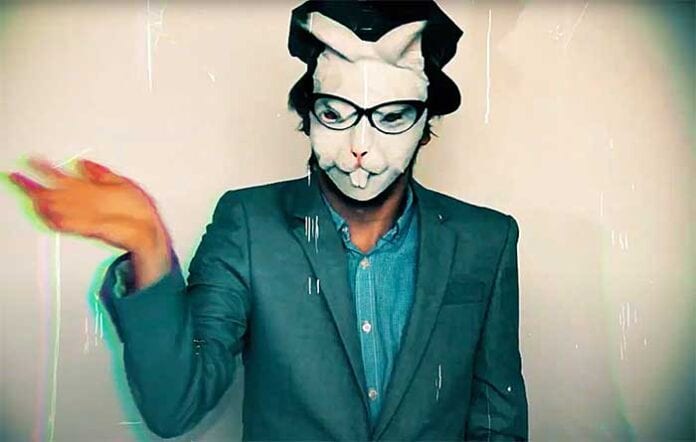 Norwegian band SLAVES TO FASHION continues to honor 50 years of heavy metal. In 2020 the band is releasing a new song every month that is inspired by and pays tribute to the different time periods and subgenres of heavy metal. All the songs will become the concept album The History of Heavy Metal.

The band’s sixth single “Garden of Chains” is now released. The song pays tribute to grunge, the genre from Seattle that changed the world of heavy music in the early 1990s with its stripped down sound, everyday image and introverted lyrics. Grunge is therefore controversial among many metal fans. However, some of the heavier bands are very important parts of the metal history and the song is inspired by two of these bands, namely Soundgarden and Alice In Chains.

The new single succeeds the songs “1970,” “The Priest of Maidenhead,” “Sex, Drugs & Rock ‘N’ Roll,” “Thrash of the Titans,” and “Expressions of Extremity” in the concept album project.