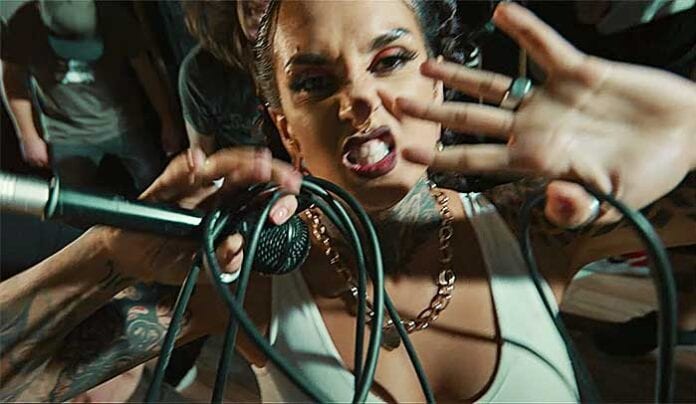 Sticking their heads in the sand during a pandemic has never been an option for Ukrainian groove metal juggernaut JINJER. Instead of drowning in self-pity and using the current global situation as an excuse to be lazy, the band has not only unleashed the ferocious new video to their sixth single, “The Prophecy” today, but have also announced that they will be making videos for the remaining three songs off of their critically acclaimed breakthrough album, Macro.

Eugene, JINJER bassist, comments: “When we wrote ‘The Prophecy’ in 2019, little did we know that it would prophesize things to come in 2020… the entire screwed up, scary and confusing year all wrapped up in our brand new single. That being said, we are not only very excited for this new video, but to also announce that we will release videos for all tracks from our Macro album. It’s the very least we can do in these strange times!”

JINJER are gearing up for the release of their very first official live album: Alive In Melbourne, to be released on November 20, 2020 via Napalm Records. Alive In Melbourne was recorded during the sold out debut Macro Australia Tour in March 2020, just days before Covid-19 stopped JINJER’s world tour in its tracks and changed all of our lives collectively forever.

Alive In Melbourne is now available for pre-order