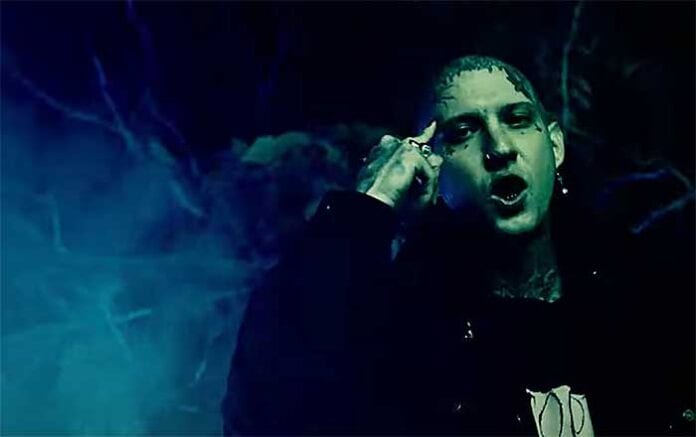 Rapidly ascending solo artist, multi-instrumentalist, DJ and producer, Gvllow, has dropped the official music video for his brand new track, “I Fell In Love With A Ghost” today. Following in the footsteps of his previous single, the critically acclaimed “Last Dance,” the new track further exhibits Gvllow’s creative ascension into a post-punk and 80s goth sound heavily influenced by by the likes of Drab Majesty, The Sisters of Mercy, and Bauhaus. “I Fell In Love With A Ghost” is the first track to be released from Gvllow’s next EP, Spiritwalker, which is due to come out in March 2021.

In keeping with the horror theme that permeates through everything Gvllow does, the video for “Fell In Love With A Ghost” takes the viewer on a blood drenched, psychedelic journey, stalked by an axe-wielding murderer.