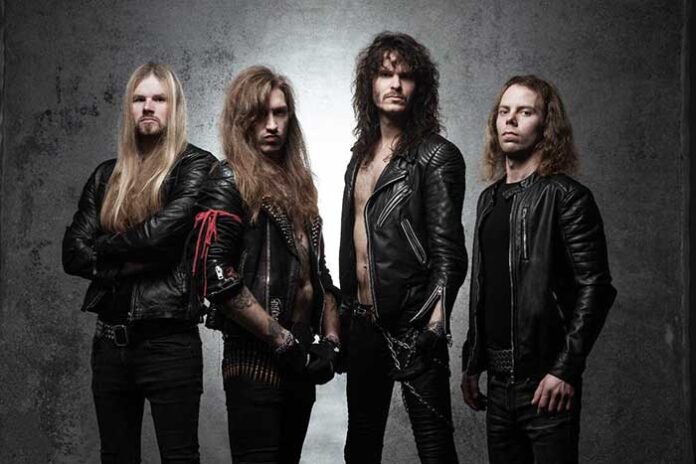 EVIL INVADERS on “Die For Me”:
“‘Die For Me’ was the first video script I actually wrote out before we recorded the video. Working with a crew that executed the visual aspect of it exactly as I had it in mind was just killer! The song itself has a strong rock’n’roll vibe with a lot of anger and insanity mixed into it. I opened some dark and wicked doors my mind while writing this song…
Now tell me what you’re gonna do…”