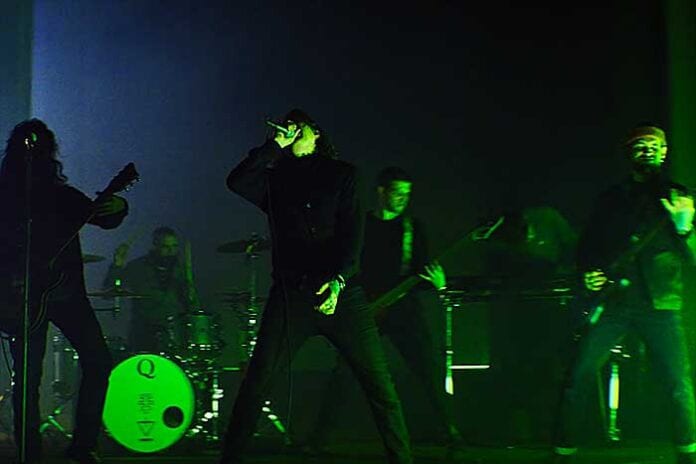 The band has shared the video for “Forlorn.”

“Hopelessness is a primary theme to ZII and ‘Forlorn’ really drives that home,” says Hranica. “While fictitious zombie songs aren’t intended to particularly tug at one’s heart string,’Forlorn’ goes all in at the sense of loss within the zombie apocalypse.”