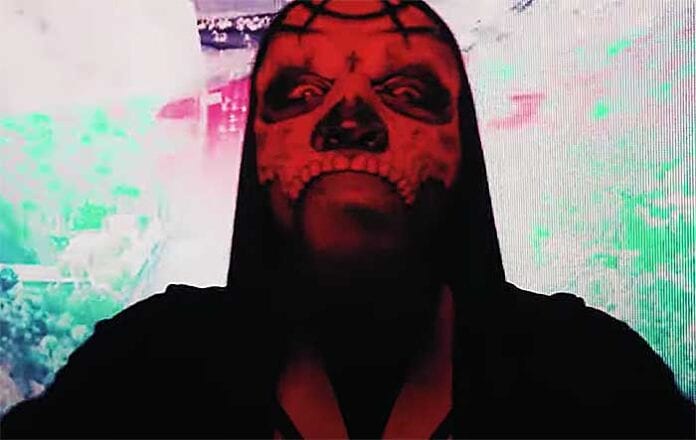 Speaking on the new video, Johnny 3 Tears says:
“I think the video best represents the chaos and turmoil of the song itself. Organized and introspective. But something insidious always right below the surface.”

“Idol” is the first track to be released from the upcoming Vol. 2 of Hollywood Undead’s two part opus, New Empire produced by Matt Good (Asking Alexandria, Sleeping With Sirens). Since the track was released last month, it has already clocked up an impressive 1.7 million streams on Spotify and the lyric video has hit 633,000 views on YouTube.