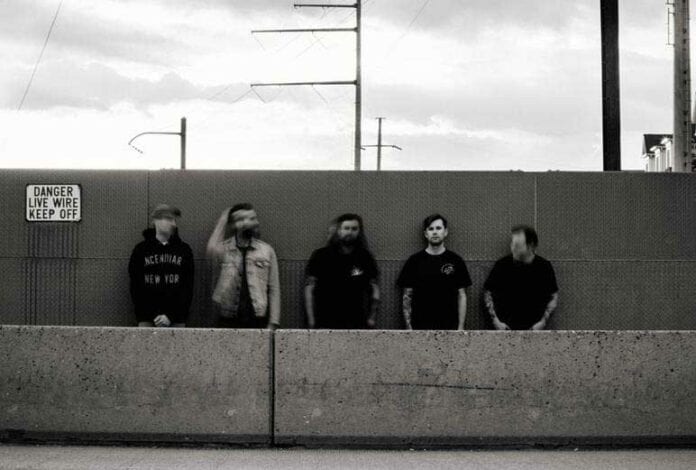 Following a previously announced Midwest fall tour, Massachusetts hardcore band Defeater are pleased to announce a winter West Coast run. The Midwest run will begin September 27 in St. Louis, MO and wrap October 6 in Buffalo, NY. The band will hit the West Coast starting in Seattle, WA on December 4 and ending in Denver, CO on December 14. Tickets are on sale now for the fall dates and winter dates will go on sale Friday, June 7 at 10am local time.

Defeater will hit the road in support of their recently released self-titled album (May 10 via Epitaph). Defeater debuted #8 on the Billboard Vinyl Albums chart, and #13 on the Billboard Current Rock Albums. The album was produced by Will Yip (Quicksand, La Dispute, Blacklisted, Ms. Lauryn Hill) whose enthusiasm and talent pushed the songs to their fullest potential. Defeater has never been afraid to take it to the next level- an initial concept hardcore album has grown into six studio releases, each building on the foundation of the other to transcend genre and subject matter, connecting with fans all over the world.  The latest chapter in the Defeater universe, their Self-Titled fifth LP, showcases the band at their most fully-realized, and most raw.

GOATWHORE Unleashes “Death from Above” Visualizer