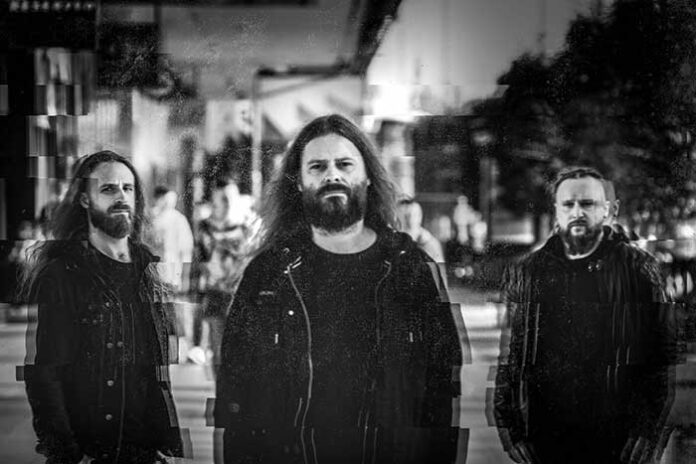 Today, the band is proud to release their 8th studio album, Cancer Culture. It’s the most versatile album the band has released so far, surprising fans with elements they have never used before, such as guest appearances on vocals.

And to celebrate the release, they have yet another surprise in store for their fans. Robb Flynn from mighty MACHINE HEAD contributes a hauntingly beautiful vocal to the track “Iconoclast.”

Flynn comments on the collaboration: “When Vogg asked me to sing on this DECAPITATED track, I was honored to jam with pioneers and insane musicians. I was blown away by this incredible melodic section in the middle when he sent the track. When he told me the song was called ‘Iconoclast’, I knew exactly what needed to be said. An Iconoclast is ‘a destroyer of images used in religious worship’. This song had to address the hateful, growing fascist Evangelical movement growing around the world. The cruel men who wish to hide their cruelty under a cloak of faith and zealotry.”

DON’T MISS OUR INTERVIEW WITH DECAPITATED IN OUTBURN #97 ON SALE NOW!