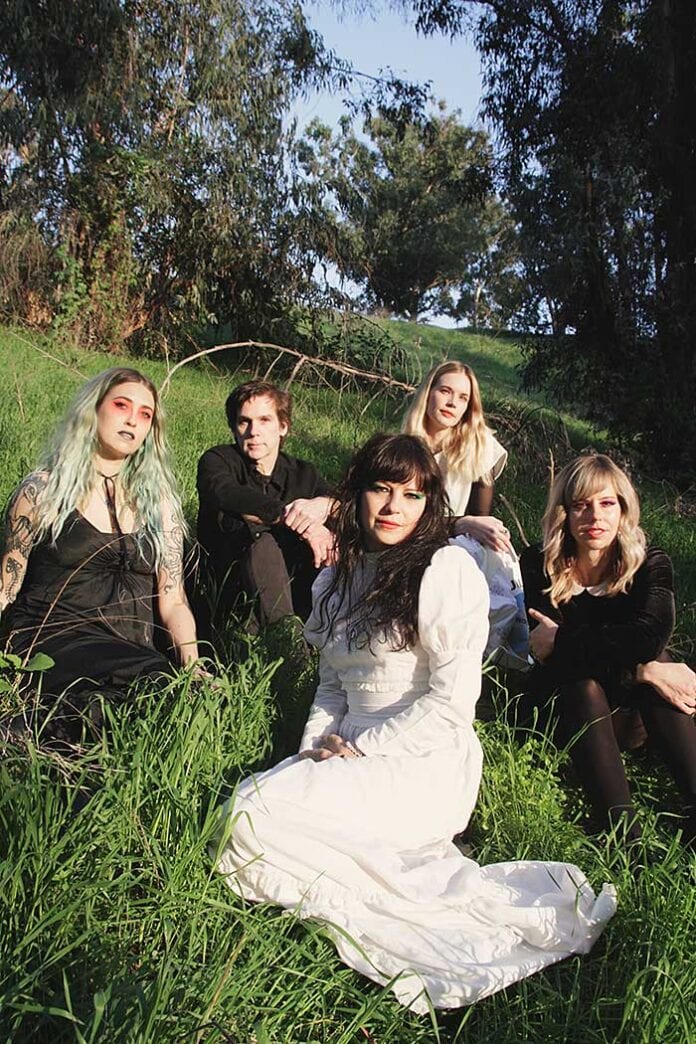 “Breakthrough” is a song we were super into then became obsessed with once we found the lyrics! They are about breaking free from an invisible prison. At the time, we were studying Damien Echols, of the West Memphis 3, and his ability to overcome being wrongfully convicted and imprisoned on death row for 18 years. He became a magician, master meditator, and learned how to astral project. We asked him for a few tips on how energy, intention, and music can keep you strong in these strange times.” – Bonnie Bloomgarden of Death Valley Girls

Pre-order the limited edition one-time pressing of 750 copies of Breakthrough on Half Purple & Half Black colored vinyl now.