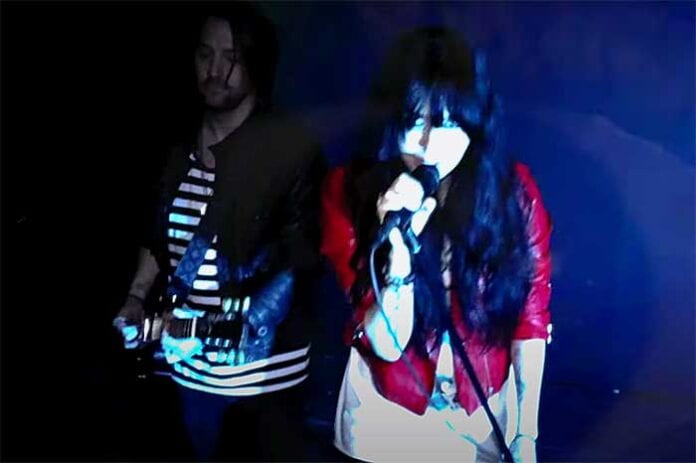 Los Angeles based rock duo Dead Posey has released the official music video for “Parasite,” the first from their brand new EP, Malfunction, that was released via Sumerian Records/Position Music on Friday last week.

To help celebrate this release, Dead Posey will be performing live and conducting a Q&A on the SPIN Magazine Twitch channel tomorrow Tuesday, June 23rd at 7pm PST. Submit your questions here for a chance to win a merch bundle. Answers and winner will be announced during the live stream. Be sure to tune in to the live stream with Dead Posey here.