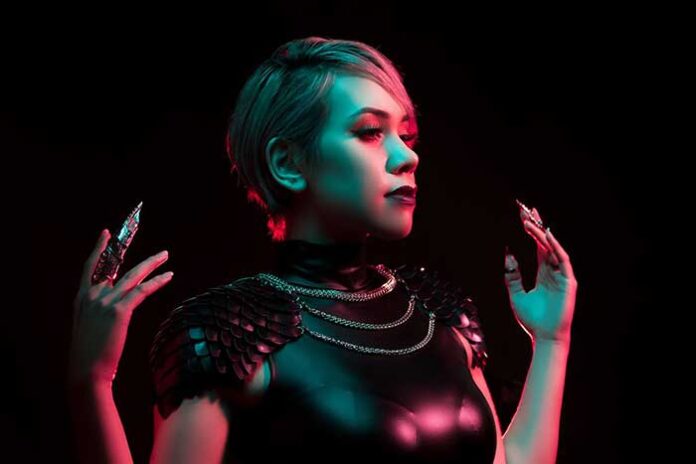 Drawing from a wide variety of genres including metal, electronic and industrial, ”Wretched” establishes the project as a musical force to be reckoned with and sets a promising stage for a series of great tracks to follow.

“At the start of this project, the team had a handful of good song ideas in progress, but Wretched immediately stood out so we went all in. As production started and everything fell into place, we knew this was the perfect song to launch the project. Everything that Daedric is, this song has.” – Daedric