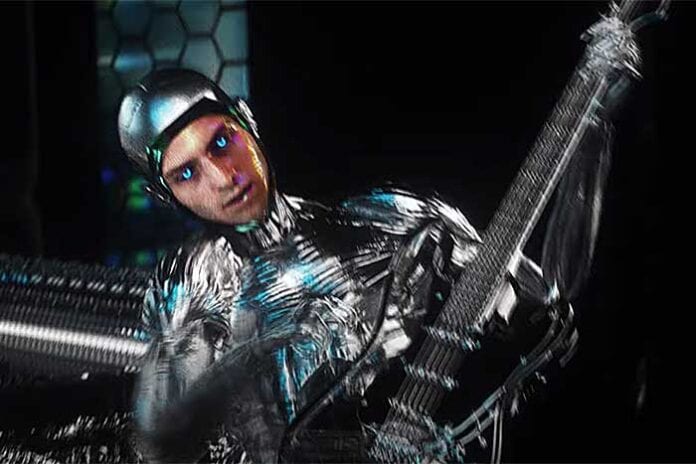 The animated video, which was directed/animated by the band’s own Eric ‘Shade’ Balderose and Jami Morgan (NOWHERE2RUN Productions), follows Code Orange into a dystopian wasteland as they confront the thieving overlords of a ruined future society. The band also utilized DIY motion capture techniques to animate the various performance scenes in the video which is streaming now on their official YouTube channel. Furthermore, Code Orange have launched a limited edition “Autumn and Carbine” shirt in their webstore, featuring 3D incarnates of each member as seen in the animated video.

AMARIONETTE Break New Ground with “Sunset on This Generation”