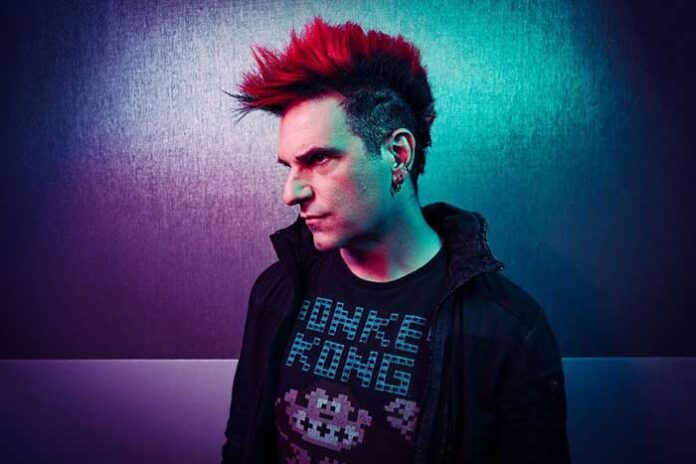 The definitive edition of the iconic self-titled Circle of Dust album is now available for digital and digipack CD now, along with a series of new merch items and bundles. The album that started Circle of Dust mastermind Klayton’s career ultimately built the foundation which led to his success as Celldweller and Scandroid. Now fans of all his work over the past 25+ years can enjoy his original debut album as Circle of Dust with fully updated mixes for the modern era along with fresh artwork. The 25th Anniversary Edition is a must-hear offering that connects past and present in one stunning release, out now from FiXT Radium.

“It’s still amazing to me that after 25 years, I was able to resurrect and reconnect the original hardware and MIDI from the debut Circle of Dust album and finally make the original songs sound the way I wished I could have made them sound in the ‘90s. Using only the original recordings and programming, combined with 25 years of things I’ve learned about production, the 25th Anniversary Edition has become the definitive version of this album as I originally intended it to be.Seeing all your positive comments along the way as the singles were being released made me even more excited to bring the original album to a new level. Now you can sit back, listen to the album in its entirety and hear things you’ve never heard before. Enjoy the ride!” – Klayton (Circle Of Dust)