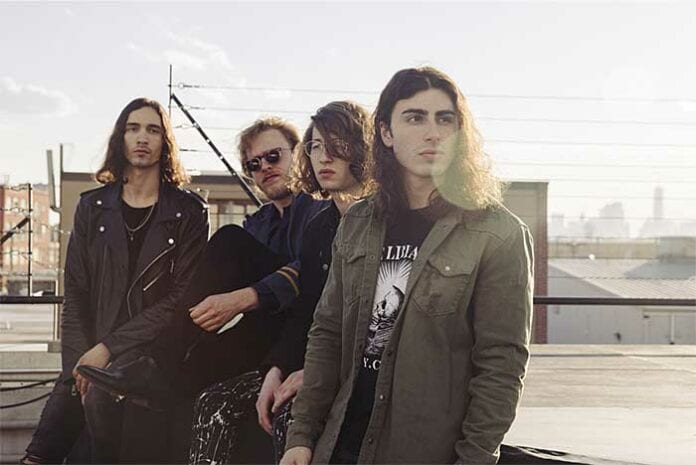 BRKN LOVE, the brainchild of 21-year-old Toronto native Justin Benlolo, will release their self-titled debut November 22 via Spinefarm Records. The album, produced by Joel Hamilton (Highly Suspect, Pretty Lights), was recorded live to tape preserving a raw and real feeling in the riffing tempered by relatable and emotional lyrics.

The band dropped the video for “Papercuts.”

Right out of the gate, BRKN LOVE are taking the rock scene by storm. Their debut single “Shot Down,” has cracked the Top 20 at Rock Radio and has over 500,000 streams and counting on Spotify.

BRKN LOVE remain on the road. All dates are below.