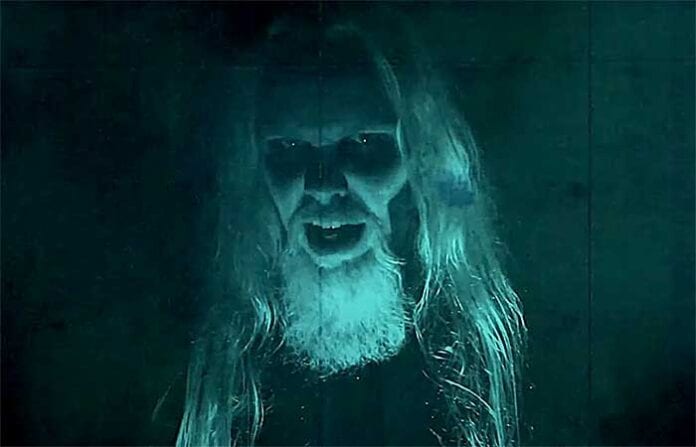 After unleashing their macabre punk earworm “A Night To Dismember” around Halloween, the band is ringing in the new season horror-style with a swinging new anthem, “Hands Of The Ripper.” The bite-sized bop—accompanied by a gritty new music video featuring retro horror film scenes—mixes horror punk elements with rock attitude, soaked in murderous metallic energy!

Frontman/multi-instrumentalist Anders Manga says about the track:
“It’s one of those songs that appeared when I wasn’t trying to write a song. I was just sitting at the drums playing a shuffle beat when the verse melody just popped in my head and I thought, ‘wait this is pretty good’. I immediately started working on it and had it done in a day or two. As a horror rock band, perhaps it’s obligatory to have a Jack the Ripper themed song? I don’t know, these things just happen. We hope somewhere Screaming Lord Sutch is digging it.”