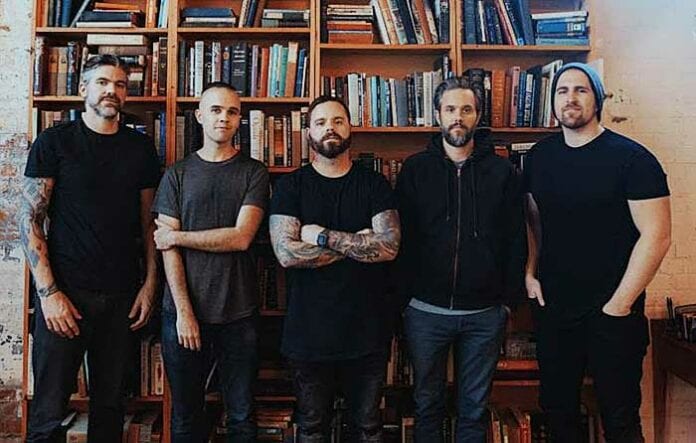 Grammy Award nominated progressive metallers Between The Buried And Me have announced that they will be hitting the road this spring forNorth American tour that will feature a very special two set performance celebrating 20 years of BTBAM. The first set will feature a career spanning setlist with the second set seeing the band play their highly acclaimed 2009 opus, The Great Misdirect in its entirety. Tickets will go on sale at 10am local time on Friday, January 17th from betweentheburiedandme.com The tour will kick off in Richmond, VA on May 9th and will make its way through another 30 cities across North America before culminating in Charlotte, NC on June 19th.

Acoustic Version of THE PRETTY RECKLESS’ “Death By Rock And...