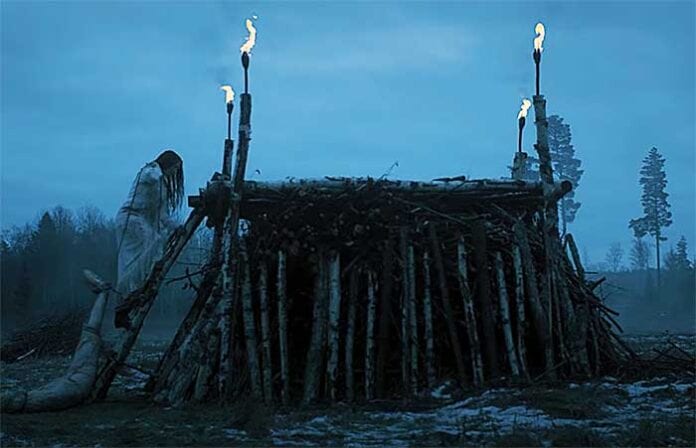 On January 29th, Tribulation will release their new album, Where the Gloom Becomes Sound, via Metal Blade Records (in North America) // Century Media Records (worldwide excluding North America). For a preview of the record, a video for the new single “Funeral Pyre” (written and directed by Claudio Marino / Artax Film) has been released.

Tribulation checked in with the following comment about the single “Funeral Pyre” and its video: “Here’s something for the fire worshippers out there: an ode to the one that transforms and delivers, aids and burns. It’s a song about sacrifice and loss and the immortality quest of heroes past. Giving form to the name, we had the help of Claudio Mario and Artax Film who contributed with their own vision of ‘Funeral Pyre’—as ragged, yet stylish and clean-cut as always.”