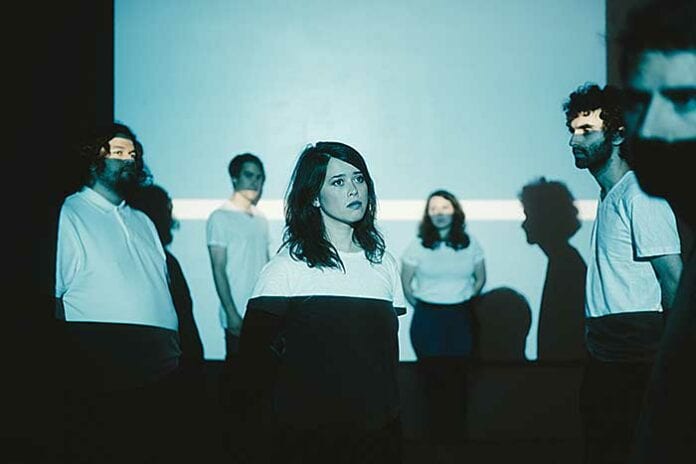 The Boston based band Bent Knee have release the graphically rich video for “Bone Rage” from the band’s forthcoming album, You Know What They Mean (Oct. 11, InsideOut Music).

“‘Bone Rage’ is a song that makes concert halls shake and expectations collapse,” explains guitar player Ben Levin, who also directed the video. “It seemed fitting to make its video full of destruction and solid objects taking on unanticipated forms. The visuals pull you through like you’re handcuffed to a firetruck, but I think you’ll be grateful for the workout when it’s over.”

The video follows news that the band will be joining Thank you Scientist for a five week North American tour this Fall (begins Nov. 7).