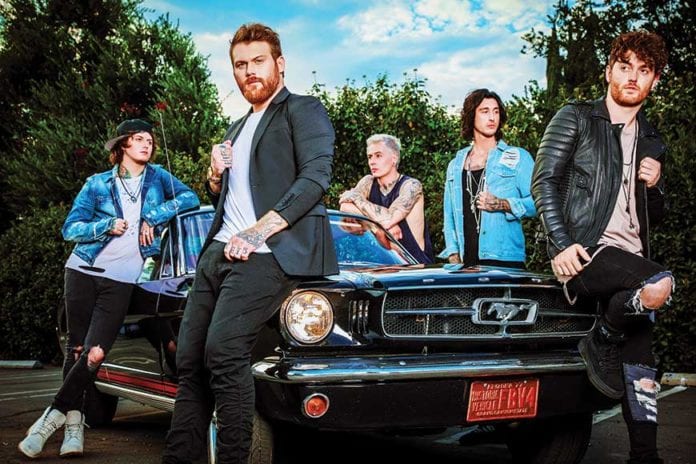 The partnership will include Asking Alexandria’s take on the BLAST Pro Series signature theme music, special event merchandise, Asking Alexandria’s track “When The Lights Come On” as the official theme tune of the event and more activations to be announced in the coming weeks.

Speaking in an exclusive interview with Loudwire today, Asking Alexandria guitarist Ben Bruce said, “I think [esports is] an exciting new platform. If you look at these esports events, there is huge production and even just the energy from the spectators—it’s like an NFL game. And that’s where rock ‘n’ roll is most at home, in a live atmosphere where people are already energized. The marriage of the two is going to be quite magical.”

Going on to talk about the use of “When The Lights Come On” as the official track of BLAST Pro Series Los Angeles, Ben adds, “When we wrote that song, we wrote it specifically with arena crowds in mind. The whole song itself is about that feeling and about that moment when those lights come on and the show starts. It only exists there and then. That’s the kind of energy that these esports events are capturing and creating now.”