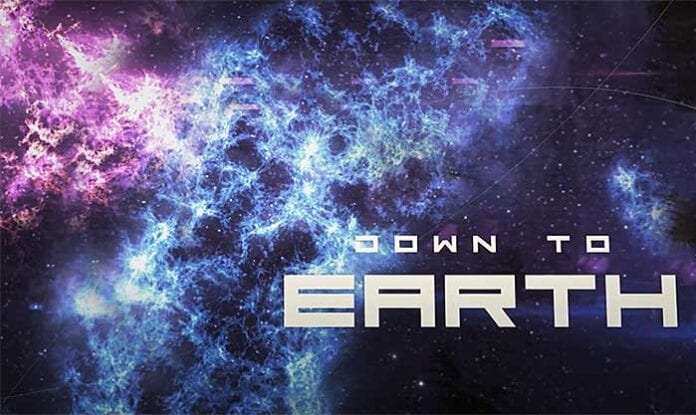 Melodic death metal band Arcanum Sanctum has released the first single “Down to Earth” from the upcoming album Ad Astra dedicated to the Soviet science fiction and the Golden Age of Space exploration. The album was mixed and mastered by Dan Swanö. The single is also the debut of the band’s new vocalist Ivan Beschastny. Ad Astra will be released on August 28.

AT THE GATES to Tour North America with AMON AMARTH and...