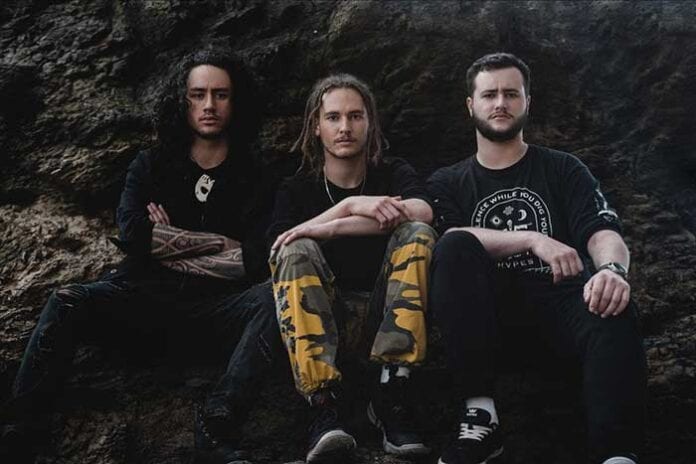 International metal stars ALIEN WEAPONRY have returned with a vengeance, announcing the release of their fervid upcoming sophomore release, Tangaroa, out September 17, 2021 via Napalm Records.

Since releasing their acclaimed debut Tū (2018), the New Zealanders’ kinetic presence and sound—combining elements of thrash and groove metal with lyrics in the native indigenous language, te reo Māori—has attracted throngs of fans and media supporters across the globe. As with their 2018 single ”Kai Tangata,” much of Tangaroa is immersed in the historical stories and cultural heritage of the Māori people.

In addition, Tangaroa details stories of personal struggle and growth, as well as crucial environmentalism topics. Witness a first sample of the band’s stirring new music with the album’s colossal title track, “Tangaroa.” Accompanied by a gripping music video, the track details the pressing theme of climate change and illegal fishing practices. Through raising this awareness, ALIEN WEAPONRY hopes to support the important work and efforts of the Sea Shepherd Conservation Society.

Lead vocalist and guitarist Lewis de Jong says about the track:
“We decided to write this song about how the ocean is being suffocated by humans and their waste. The ocean is an important part of my life, and it’s important to protect it.”

Drummer Henry de Jong adds:
“‘Tangaroa’ is a heavy and angry message about how we are destroying the ocean with pollution and overfishing. The video ties in with this message, with us drowning in plastic conveying the struggle of ocean life.”

LIGHT THE TORCH Releases “Death of Me” Video