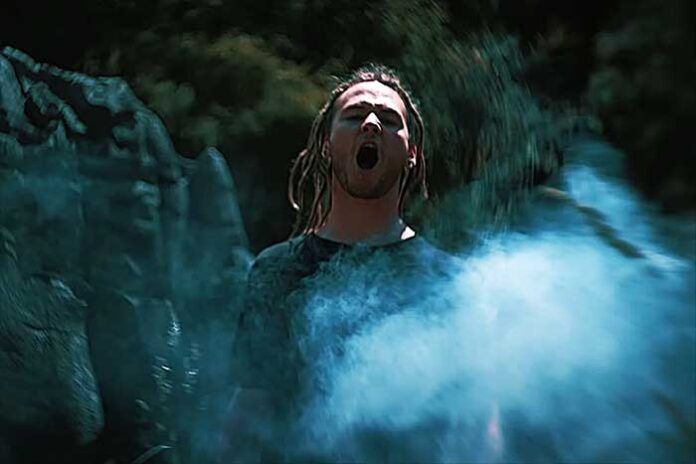 Following their two hard-hitting recent singles “Tangaroa” and “Buried Underground,” ALIEN WEAPONRY has revealed a third new standout single, “Hatupatu.” Performed entirely in the indigenous language of te reo Māori, the story behind this track is not only legendary in the band’s culture—it’s about one of the de Jong brothers’ ancestors! Journey alongside Hatupatu in the new music video as he escapes the dangerous clutches of the fabled witch of the forest, the evil bird-woman Kurangaituku.

Drummer Henry de Jong says, “The story of ‘Hatupatu’ is one Lewis and I grew up with – our father was the first person to tell us as children. Having a family connection with it only made creating a song more intriguing for us. Traditionally, Māori legends were passed down through families by re-telling them, not by having them written down in books. It only makes sense for us to be re-telling this story as our tūpuna (ancestors) did for generations. We cannot wait to share with the rest of the world.”