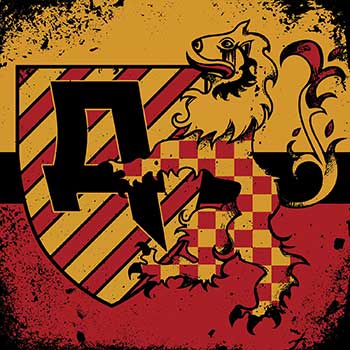 AVATAR
The King Live in Paris

LIVE METAL ROLLER COASTER: Just as Carmen Ghia said to Roger DeBris in 2005’s remake of The Producers, “Without your wig on, you’re only half-dressed,” a recording of Avatar live without the aid of their unparalleled visual representation—carnival-like atmosphere, synchronized swirling windmill headbanging, and the band’s name in lights just to name a few—is only half the battle. Regardless, The King Live in Paris, recorded during the band’s appearance at Download Festival 2018 and the first live release from Gothenburg, Sweden’s favorite sons, is one hell of a roller coaster ride.

Take for instance, on the opening “Statue of the King,” The King Live in Paris doesn’t capture the visual of guitarist Jonas “Kungen” Jarlsby playing the role of the king, complete with a crown and throne, but that’s really the only thing this album is lacking. This collection of songs is close to immaculate, as Avatar breaks out their biggest guns —“Let It Burn,” “Paint Me Red,” “Bloody Angel,” and “For the Swarm” back to back to back to back. Hell, the only thing missing here is the sight of Avatar’s frontcourt of guitarists Jarlsby and Tim Öhrström, bassist Henrik Sandelin, and frontman Johannes Eckerström headbanging in unison, with all of their long hair flowing, to the many galloping guitar refrains throughout these songs. The power metal leaning “Tower” tempers the pace, before the bombastic “The Eagle Has Landed” drops you right back into a turbulent ocean of maniacal vocals and churning riffs. Avatar saves some of their best metal compositions for last, in the form of the closing trio of “Smells Like a Freakshow,” “The King Welcomes You to Avatar Country,” and breakthrough hit “Hail the Apocalypse.”

While time constraints were surely an issue, even though this set is an hour long, it would have been great to see a few more deeper cuts included, such as “Vultures Fly,” “Tooth, Beak & Claw,” or “Tsar Bomba,” but beggars can’t be choosers, right? Even still, from top to bottom, this is about as good an Avatar set list as you could ask for. ~ Brian Campbell