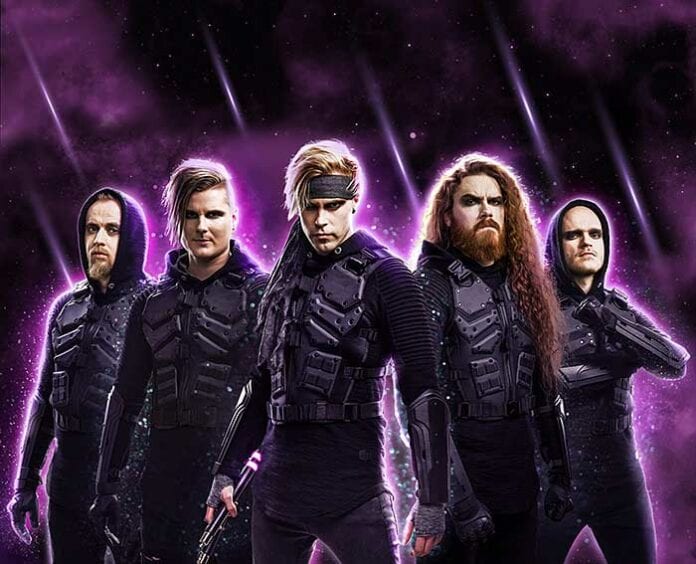 BY DANGER DIRK 3000 OF VICTORIUS

1. TEENAGE MUTANT NINJA TURTLES MOVIES: Of course, everything started with the TMNT real life action movies from the 90s. In Germany, these movies were just known as Turtles–The Movie. The second film, especially, is great. Make sure you have your pizza ready and check out these movies!

2. TEKKEN TAG TOURNAMENT: Remember that game from the early 2000s? We have spent so many hours in front of the PlayStation beating the shit out of each other and destroying the controllers. The bowling game inside the game was a cool gimmick.

3. NINJA ASSASSIN: A very good and brutal ninja movie from 2009. You learn one thing from that movie—never mess with a ninja clan! It’s always great to see how arms, legs, and heads get chopped off by a ninja sword.

4. NINJA GAIDEN: A brutal and stylish video game. Definitely one of the best games back when it was released for the Xbox in 2004.

5. MORTAL KOMBAT – THE MOVIE: Everyone knows this classic movie from the 90s. It may not actually be good, but it’s a super cool and cheesy film. The special effects are hilarious, in a good way.

6. MORTAL KOMBAT – THE GAME: As kids of the 90s, we grew up with the Mortal Kombat games. Funny story: The game was at the index [on a ban list for violent content] in Germany for a long time. But when I was on vacation with my family in Spain, at the kids area of the hotel, they had an old Sega console with exactly that game. So, little me was playing this game all day long. It could be the reason why I’m so into brutal splatter stuff.

7. AMERICAN FIGHTER 1–5: A Bunch of navy seals with a ninja education and a martial arts background are the world’s only chance to defeat another bunch of silly terrorists. Absolutely realistic and great entertainment!

8. SHINOBIDO: WAY OF THE NINJA: A very cool ninja game with more focus on the stealth part. Released in 2005 for PlayStation.

9. NINJA CHEERLEADERS: Three sexy girls are cheerleaders and martial arts fighters at the same time! Sounds like the perfect mixture for a proper 2008 movie, and is a real cheesy one! George Takei from Star Trek also stars in the movie.

10. NINJA TERMINATOR: The title says it all. 80s B-movie about what Hollywood considers accurate regarding ninjas. Great entertainment and very inspiring if you need ideas for your ninja gimmick band!