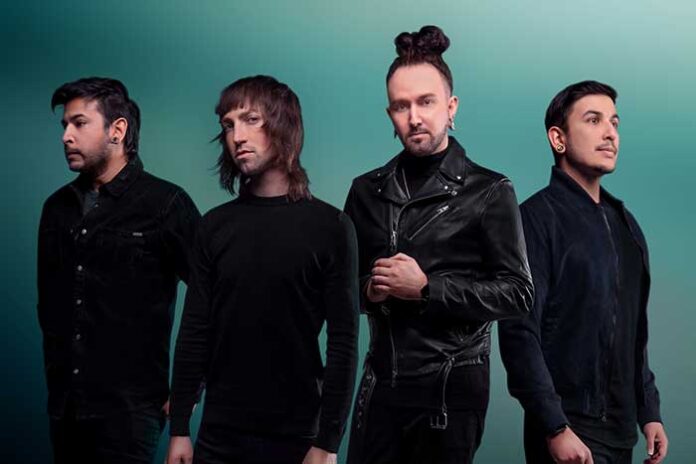 WATCH THE EXCLUSIVE PREMIERE OF THE NEW SINGLE AND MUSIC VIDEO “AWAY FROM ME” FROM FOXERA ONLY ON OUTBURN.COM

Foxera will be releasing “Away From Me,” a brand new track featuring Sleeping With Sirens’ Kellin Quinn. The song is officially out on August 20th. This will be Foxera’s second single with new singer Michael Swank (formerly Myka Relocate), who debuted on “Picture Perfect.”

“‘Away From Me’ touches on losing closeness or connection with someone you thought you’d never be without. It takes you on the rollercoaster of emotions, nostalgic reminiscing and conflicting thoughts that come with the void that such an experience can leave us with.”

The coronavirus pandemic forced Foxera to write primarily over Zoom throughout 2020, during which time they completed two more songs. They’ve continued writing, refining their sound and strengthening their bond over the past year, and the return of live music will allow them to finally hit the stage together. After weathering a season of uncertainty and doubt, Foxera has emerged victorious and hungry to show the world who they are.