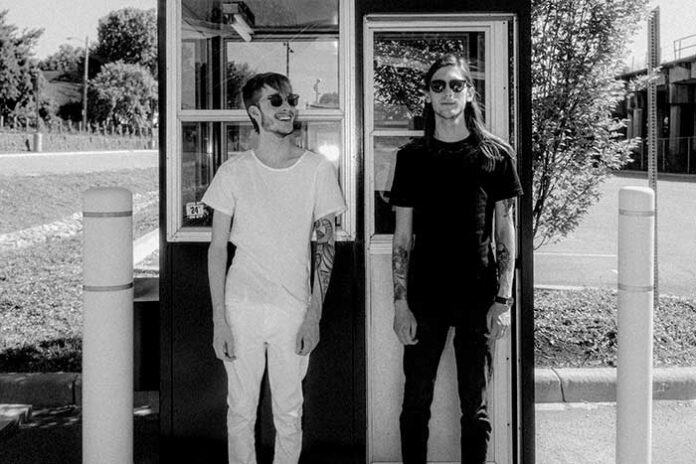 WATCH THE EXCLUSIVE PREMIERE OF FERAL VICES’ NEW MUSIC VIDEO FOR “LAY DOWN” ONLY ON OUTBURN.COM

“Lay Down” is the second single off Feral Vices’ second EP, With Offerings out on December 3 and recorded with Nik Bruzzese. The video for “Lay Down” was created by James Gregory Wightman, and the single will be released on November 5.

“The song started with the riff on the chorus and then the riff during the verses and trying to figure out how to connect the two. The chorus ‘Lay Down, falling apart cause you missed out’ was the first lyric written because it just fit so well with the chorus and the general sassiness of the music that the rest of the song was written around that. It was a very Jimi Hendrix meets The Strokes vibe that we were going for musically that kind of ended up becoming something entirely different.

“The idea for the video was put together in a similar way, we had all these ideas for what we were going for and then we started filming and it became something else entirely, so it felt appropriate to lean into that and watching it now, it just feels right.”