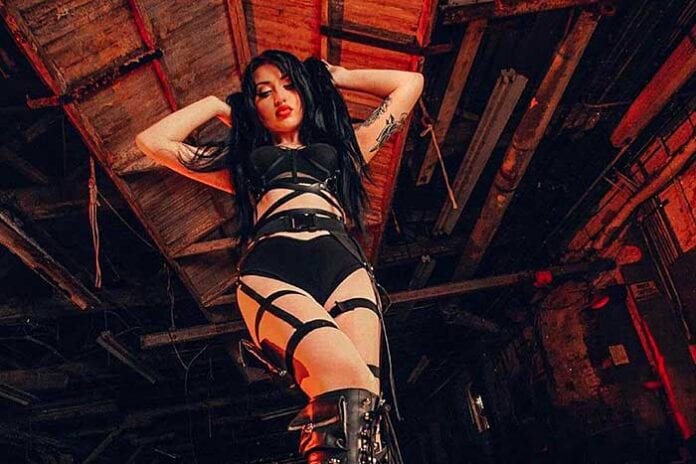 WATCH THE EXCLUSIVE PREMIERE OF BABYCHAOS’ NEW MUSIC VIDEO FOR “BURN” ONLY ON OUTBURN.COM

As the self-proclaimed living Bratz Doll from Hell, Babychaos has released its first music video and second single “Burn.”

“This single in particular is a very heartfelt one, as it was initially intended to be under an entirely different music name and even a label, but just days before the release I found out some information about my prior creative team that tainted my view of them,” says Lyzzie (aka Babychaos). “I cut ties and decided to start my journey on my own—no manager, no label—only my producer, myself, and my current following on social media. My producer revamped the instrumental, I rewrote the lyrics in attempt to have that falling out be a success in the end. The lyrics are now dark, but catchy, and ‘all about embracing the bridges you’ve burned for the better.’”

10 Music Bands for Your Study Sessions