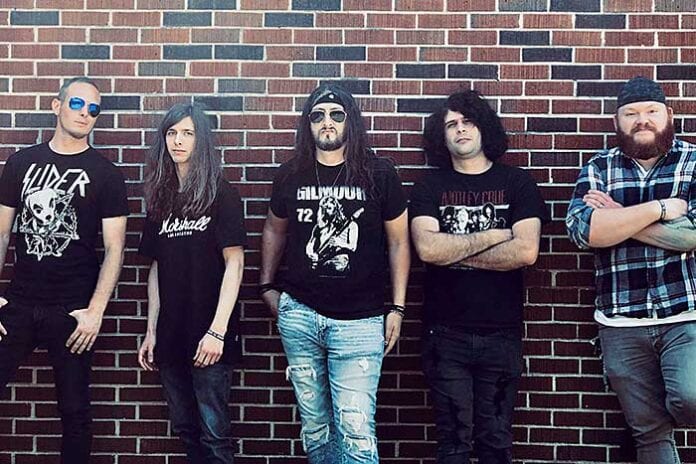 LISTEN TO THE EXCLUSIVE PREMIERE OF ASHES TO OMENS’ NEW SINGLE “SPEAKING MY MIND” ONLY ON OUTBURN.COM

Based out of Athens, GA, Ashes to Omens formed in late July 2017 as a four piece and have influences from Breaking Benjamin, Nothing More, Audioslave, Iron Maiden, and more. Today the band premieres its new single “Speaking My Mind” to be released everywhere tomorrow, June 11.

The band is currently tracking its second album in the incredible Ledbelly Studios in Dawsonville, GA with engineer, Matt Washburn. Ledbelly is responsible for several releases from national acts, Mastadon, Artemis Pyledriver, Legion X, and many more. The album will be produced by Billy Grey of Fozzy fame and mixed and mastered by Justin Davis of American Music out of Seattle, Washington. Justin is known for his amazing work with Lullwater’s most recent album.

“Speaking My Mind” is the last single prior to their debut album release in October.
Pre-save link: https://fanlink.to/fjPb

Exclusive Premiere: FOXERA’s New Single and Music Video “Away From Me”...