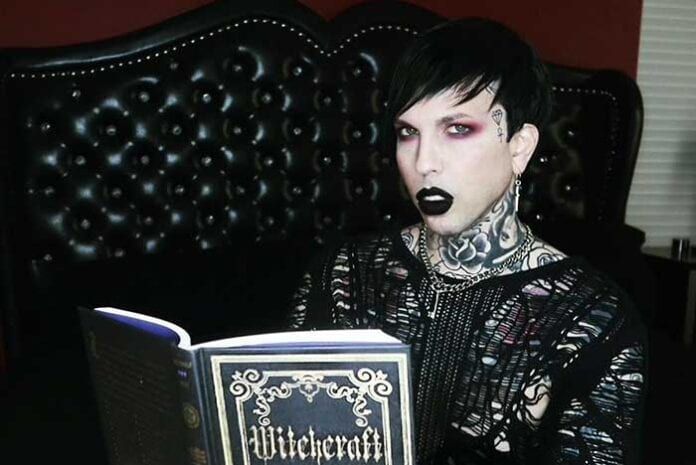 Vampires Everywhere returns after five years to perform at Summit Music Fest this summer. Led by frontman Michael Vampire, Vampires Everywhere has toured with the likes of Black Veil Brides, Motionless In White, and played mainstage on the Vans Warped Tour. After a five year hiatus, he’s resurrected the band for a special one-night performance.

Summit Music Fest is scheduled to take place at Summit County Fairgrounds Arena on July 30, 2021, in Akron, Ohio.
Tickets and Information are available at http://summitfest.ticketleap.com

When asked about the group’s return Michael Vampire had this to say, “I am beyond excited to announce Vampires Everywhere will be taking the stage again. I put so much blood, sweat, and tears into this project! It’s honestly a fantastic feeling to be revisiting something that brought so much hope to people. After launching the new VE Instagram & seeing the love the band had received, I felt it was the right time to resurrect an old friend. That being said, I don’t exactly know what else is in store for the band. But, I can assure you it will be done right.

“We’ll be playing music from Kiss The Sun Goodbye, Hellbound and Heartless, and Ritual plus some surprises!”