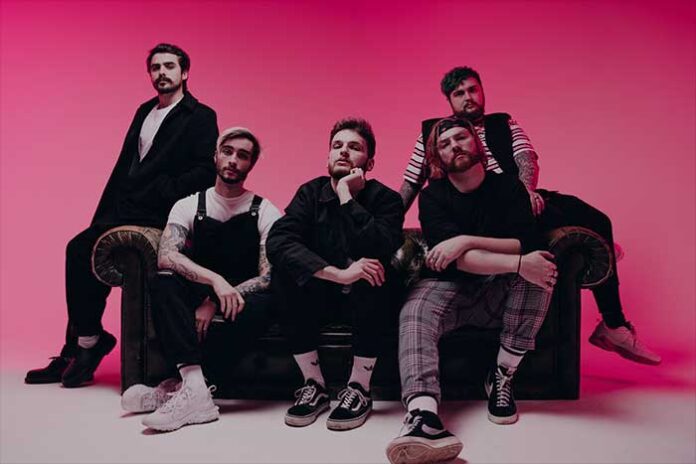 THECITYISOURS has released the video for their self-reflective new single “So Sad.” The song appears on the band’s new album COMA, due out October 22 via Arising Empire. It will be available on CD and as colored vinyl.

All good things must come to an end, and “So Sad” is about exactly that. “‘So Sad’ is about trying to come to terms with the decision to end something you feel is great, and processing the subsequent fallout,” says the band’s Mikey Page. “This was an interesting one for us, as the lyrics came from two completely separate viewpoints. We have always been advocates for making music people can relate to in their own way and take from it what they need. This was the first time we really explored that idea consciously within ourselves to collaborate in a way that told both angles of the story, leaving the door open for interpretation from the listener.”