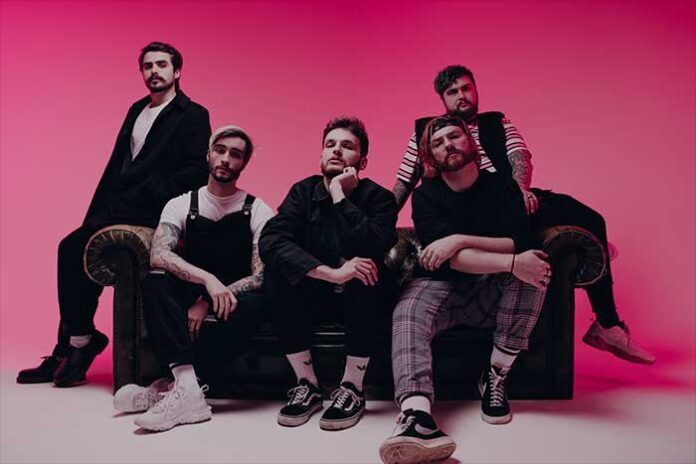 THECITYISOURS has released the video for “Body Count.” The video was directed by the band’s very own Oli Duncanson.

The song appears on the band’s new album COMA, out today, October, 22 via Arising Empire. It will be available on CD and as colored vinyl.

Founding member Mikey Page comments, ”‘Body Count’ is a song for anybody that was ever told they weren’t enough. Despite coming from anger, this track is more about development and growth through talking about your issues and demons, instead of ignoring them, hoping they’ll go away. We came to the realization that the way to get the best out of the band was to stay true to ourselves and our core values, so we put this track together to reinforce that ideology and encourage others to do the same.”

Page continues, “We wanted this record to symbolize hope — a beacon of positivity through adversity and proof that even in your lowest moments, things can and will get better if we support each other. We couldn’t be more excited for people to experience the journey that is COMA with us. We hope listeners are able to take something positive away from it, in which ever way they need.”