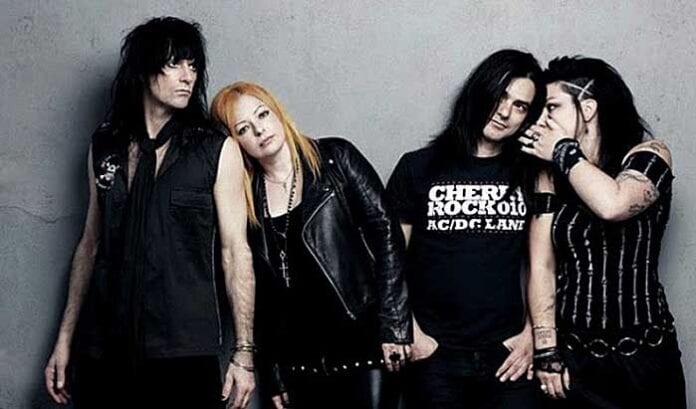 Hailing from Melbourne, Australia, THE MERCY KILLS are back, with the release of their newly remastered single, “Alone.”

A re-worked version of a band and live crowd favourite, the track is taken from their debut album Happy To Kill You (2013) and has been remastered and re-released as a single for those reaching out digitally in COVID-19 isolation. The message is simple, “You can’t make it alone!”

“These guys have been around for at least 10 years, same members, same attitude and it was time we got their music out to the world. The world deserves to know who The Mercy Kills are, so we signed them and we are launching them across the US and Europe in 2020/21.” – Mark Alexander-Erber, CEO & Founder, Golden Robot Global Entertainment

HAMMERFALL Releases Official Video for New Single “Second to One”