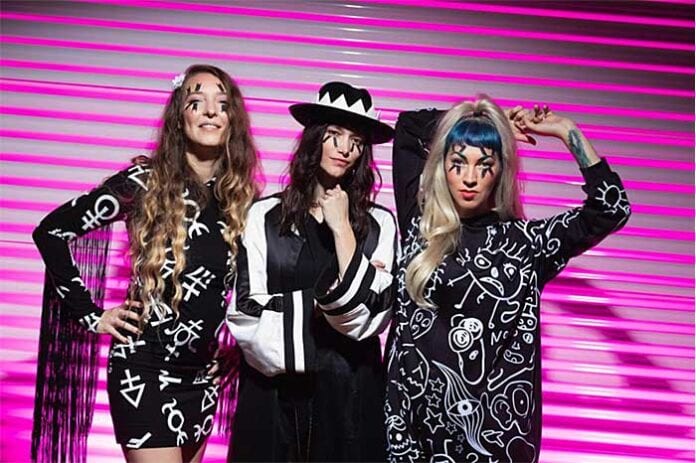 THE DEAD DEADS, a power trio that combines elements of alt rock, punk rock, and metal into a fingerprint-distinct blend, have shared the video for their new single “In For Blood.” The track lives on the band’s upcoming album, Tell Your Girls It’s Alright, due out in 2021.

After years of admiring the work of director Jeremy Ryan (Meghan Lindsay, Louis York, Crystal Lewis, Chingy), The Dead Deads were able to realize the dream of working with him on the “In For Blood” video. “We wanted the video to seem like something you would have seen in the ‘70s,” the band says. “Jeremy has a mastery of that timeless aesthetic and plus he’s completely hilarious and a genius.”