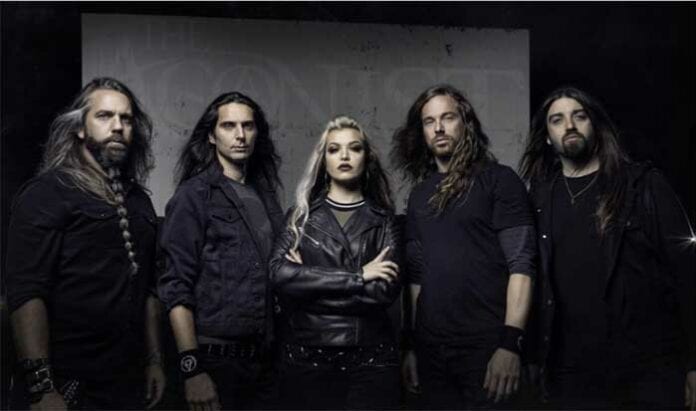 Today we get to hear another strong-as-steel track – the ultimate anthem for the metalhead scene – “As One We Survive!”

“The first lyrics for ‘As One We Survive’ were written at a very trying time for the band,” The Agonist explains. “We had been on the road a long time and we were flying and playing every day and it was one of those tours where everything that could go wrong would go wrong as many bands know about. Also, the lack of food and sleep was much worse than even your usual tour. On top of this the band had recently got some very bad news. We didn’t break, we didn’t give up. We stuck together, picked each other up and overcame all the obstacles on the tour and off. The chaos and brutality of the instrumental seemed a perfect fit for these lyrics. We couldn’t be happier with the response so far for Orphans and hope you enjoy the next chapter – As One We Survive!”