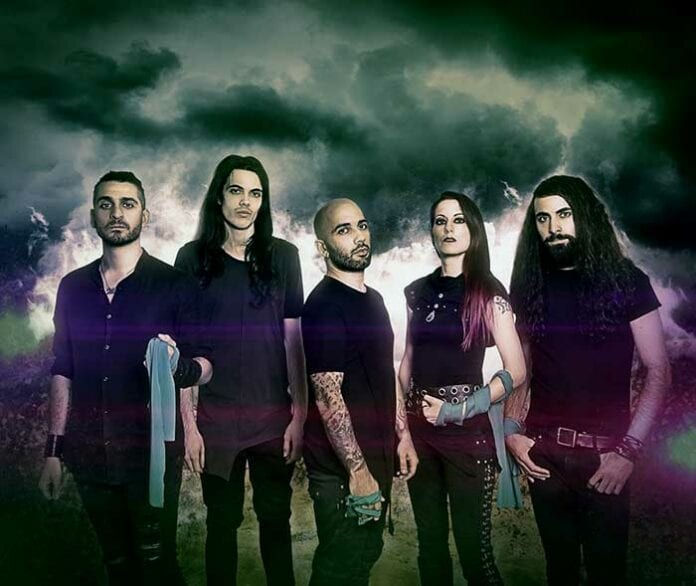 TEMPERANCE has just released their first single, “Mission Impossible,” off their new album, Viridian! “Mission Impossible” is the essence of TEMPERANCE – beautiful harmonies, heavy riffs and high-quality storytelling. The song is about the widely known movie of the same name. Its main character and agent Ethan Hunt is struggling to retrieve the deadly poison Chimera and its antidote Bellerephon, including motorcycle chases along the beach. The song conveys an overall feeling of urgency to rescue all of humanity. The accompanying intense lyric video is bound to get you hooked!

Singer Michele Guaitoli on “Mission Impossible”: “After months of wait, we’re finally ready to begin a new cycle. This is “Mission Impossible,” the first single off our brand new album Viridian. As you may have understood from its title, this song is inspired by the amazing film series. With such an ‘explosive’ subject, we could only choose this one, among the most powerful and bombastic songs from Viridian as the album opener and first single!”