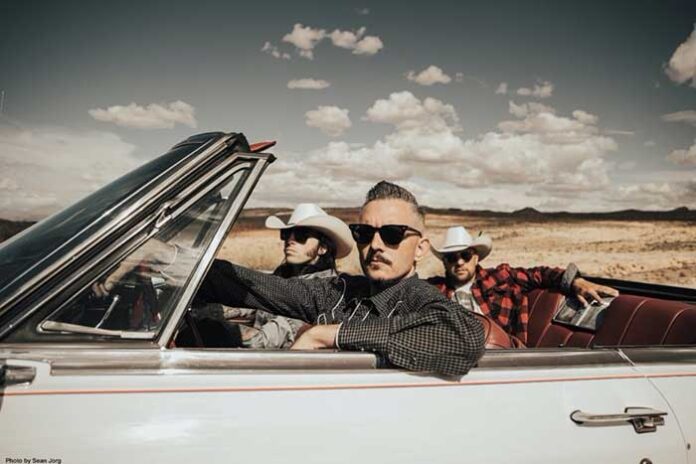 The American frontier—where lost highways stretch into darkness and undisturbed deserts speak a language as ominous as it is otherworldly. This is the tableau of SpiritWorld.

Self-described as “death western,” SpiritWorld is also the aural vision quest of Stu Folsom, a Las Vegas native who has taken the intensity of that blasted desert heat and given it voice on Pagan Rhythms, the band’s debut for its new label home, Century Media.

To celebrate the new partnership, SpiritWorld have released a brand new video for the song “Comancheria,” which perfectly underlines the artistic statement of Folsom’s music.