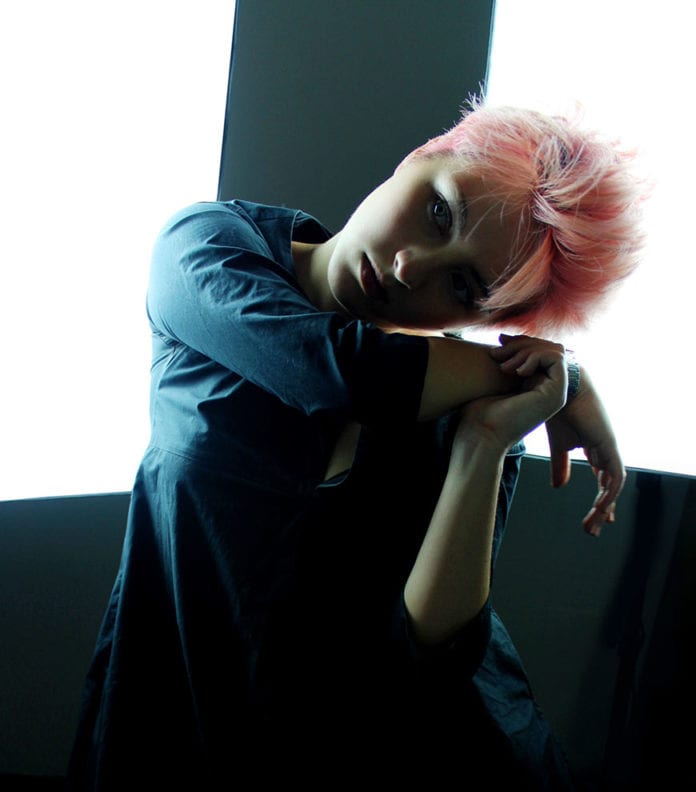 SPC ECO has announced its new album Fifteen, which will be issued digitally. This release follows the band’s Calm LP and Under My Skin EP, both released in 2018. Ahead of that, they are previewing the lead single “The Heart and Soul.”

If the demise of groundbreaking duo Curve was a storm cloud in the musical skies of the 90s, the silver lining was that Dean Garcia went on to form SPC ECO with his daughter Rose Berlin in 2008.

An electronic musical maverick, Dean’s style complements Berlin’s vulnerable yet tender vocals. As a father and daughter, they explore their relationship and the world around them through music, creating heartfelt sounds to express the language of their souls and conversations that are often too difficult to be encapsulated by mere words.

“This album means everything to us. A collection of songs that simply happened to us over a period of the nine months or so it took to record, during which time there have been numerous uncomfortable, unsettling and challenging changes all around us, not just to our personal real life situations as to where we live, but also to the catastrophe of various unaccountable, blatantly corrupt governing bodies that perch menacingly over us all like death itself,” says Dean Garcia.

“This record is about that, this and the other, a selection of recordings that mean more to us than we can ever possibly know. We do know they’re our escape and energy, the glue that keeps our family together, the means to cope, deal and adapt which all goes towards making it ‘The Heart and Soul’ of us, which by careful consideration is the first track we’re releasing to introduce this record.”

With minimal symphonic landscaping and gossamer vocals, SPC ECO have created something that is vast and beautifully pervasive. Here we find a collection of moods, wistful reflections made into sound, and barely tangible but emotively powerful expressions.

Last year, the 25 year-anniversary of Curve brought releases of deluxe editions of both Cuckoo and Doppelganger and output from Dean Garcia’s other sonic adventures, including S T F U with Preston Maddox, Blurred City Lights with Jarek Leskiewicz, and two collaborative tracks with dreampop outfit Ummagma. He also releases as M A D, together with Steve Monti from The Jesus and Mary Chain.

SPC ECO Fifteen will be available exclusively via Bandcamp. In the meantime, you can find their previous releases everywhere, including iTunes and Spotify.

PIERCE THE VEIL Shares Visualizer for New Single “Even When I’m...