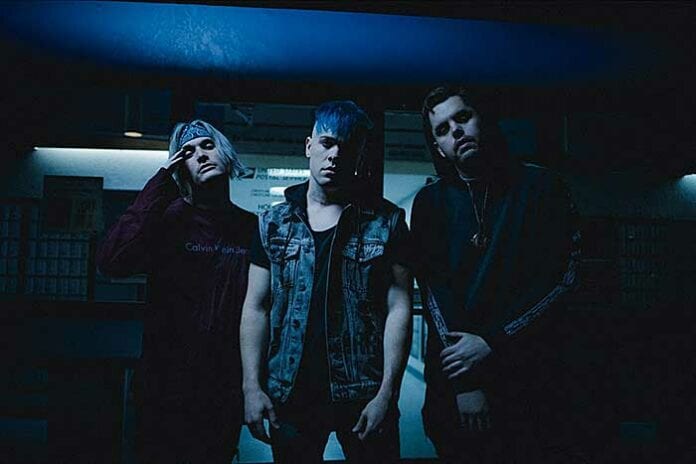 SET IT OFF released Midnight in 2019. The album demonstrated a depth and breadth of musicianship, as the band incorporated live strings, live horns, and a live gospel choir into the album. Fan favorites included “Killer in the Mirror,” “Midnight Thoughts,” “Dancing With the Devil,” and “Hourglass.” The band followed with After Midnight, an EP of B-sides.

“’Killer in the Mirror’ seems to always apply to my life,” says singer Cody Carson. “I’ve developed more and more trust issues as I grow — almost as a protective measure. When I first wrote this song, it came from a place of pure anger, and sure, that anger is there. But as your emotions develop, so does your perspective. I wanted to show the sad side of the message of ‘Killer in the Mirror’ and really draw out/expand the emotional spectrum by introducing the orchestra towards the end to almost give a feeling of optimism. As if to say, ‘People will try to hurt you, but you’ll make it out alive every time.’“