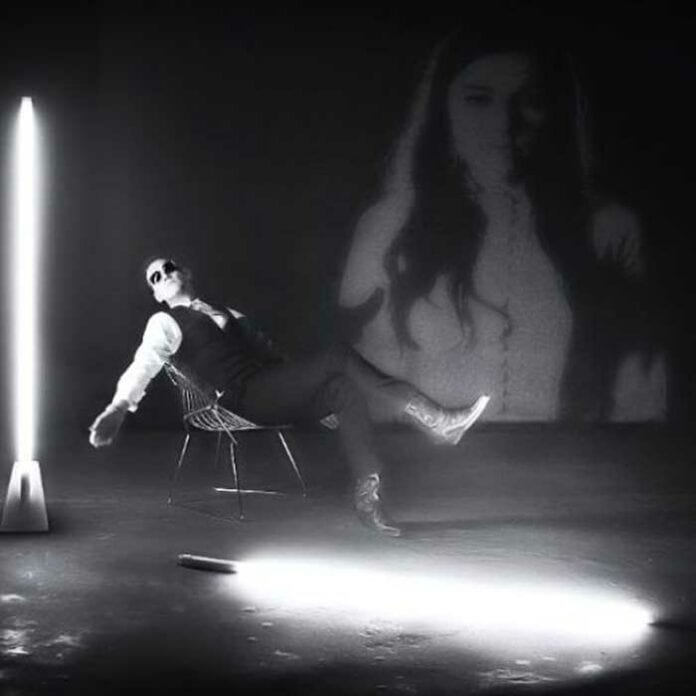 PIG HAS CANDY FOR YOU
Tastes Like Heaven When You’re in Hell.

“I chose CANDY as the album title because the songs may seem sweet, inviting and harmless at first glance, but ‘candy’ suggests there’s something sinister beneath,” says the patron saint of pain Raymond Watts of post-punk stalwarts <PIG> about the new covers album that will be released on June 21, 2019 via Armalyte Industries.  “It’s like a lure or precursor to something dark and dreadful. What is the interest due on that sinful pleasure and what is the true cost? A bit of a metaphor for our times.”

CANDY indulges the listener with covers of Prince (“Kiss”), Frankie Goes To Hollywood (“The Power of Love”), INXS (“Never Tear Us Apart”), among many others and blindsides you with surprisingly poignant and swanky versions of “Can’t Get You Out of My Head” (Kylie Minogue), “Two Become One” (Spice Girls), and “I Can’t Go For That” (Hall & Oates).

Aside from the standard CD and digital download version, there will be four additional and highly-collectible vinyl editions. The vinyl (which will only be available viawww.armalyte.com) will come in the “Fur Edition” (numbered and signed by Raymond Watts and Eden Martin; quantity 30), the “Sand Paper Edition” (signed by Raymond; quantity 40), the “Candy Stripe Edition” (numbered and signed by Raymond; quantity 60), and the “Standard Deluxe Edition” (gatefold vinyl with a die cut sleeve on double, heavyweight vinyl with insert; quantity 170). In addition, track listing between the CD/digital version will differ slightly from the vinyl versions. Full track listing below.

Pre-order for CD and digital is now available at Bandcamp:
https://armalyte.bandcamp.com/album/pig-candy

Limited Edition vinyl will be available while supplies last at:
https://armalyte.com/candy_vinyl.htm

“Making an album of covers was a natural progression from the single I did with Sasha Grey last year [‘That’s The Way I Like It’] and the charity EP of Christmas songs I did for International Rescue Committee,” says Watts. He wasn’t drawn to the obvious but the overlooked… the songs that he loves. “My versions are like a new takedown of the old order. I wanted to pull the originals apart to find a different foundation of exactly what lies beneath. The fact that these songs not only survive but thrive with this rebirth, reconstruction and reinterpretation shows their inherent greatness.”

“The song choice was very quick and easy,” he explains about the diverse track listing. “I’d either suggest something to Eden [Martin, producer and arranger] or he’d throw something into the mix, and we’d give it a go. Instead of following the cliched ‘American songbook’ route, we chose the ‘cheesy’ pop of Kylie and The Spice Girls because there is another layer and language in those songs the reveal the nature of obsession and longing that hasn’t really been explored. A song like ‘Can’t Get You Out My Head’, for example, could be as much the internal dialogue of an addict as it could be the tortured rambling of the freshly broken-hearted … or even the toe-tapping tune of the condemned.”

CANDY will be released digitally on June 21, 2019 on all standard DSPs and the vinyl will be available exclusively via Armalyte.com. Reflecting on the expansive and exhaustive process of putting this collection together, Watts concludes, “It’s not been a labor of Hercules making this record. It’s been a labor of love.”

MOTIONLESS IN WHITE Shares New Song “Scoring the End of the...