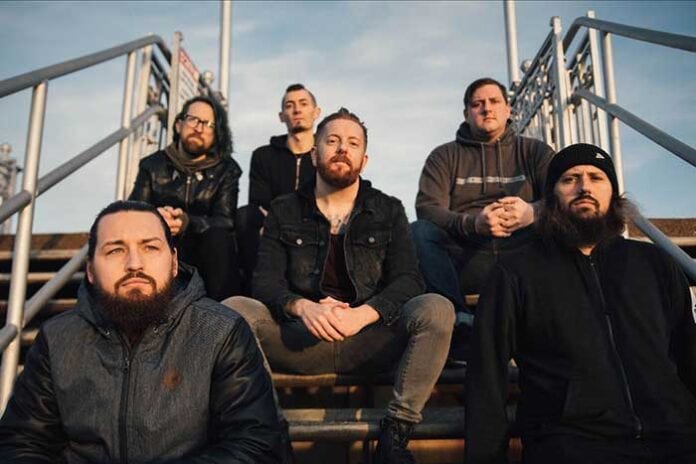 “We’re extremely excited to reintroduce Sleepy Skeletor to the masses, but this time with the power of FiXT behind us! Tracks from this album has taken us from major UK festivals to European tours, so we’re excited to present these classic tracks to as many ears as possible!” – Seething Akira

BLAQK AUDIO Release “Caroline In The Clip” And Video For “The...