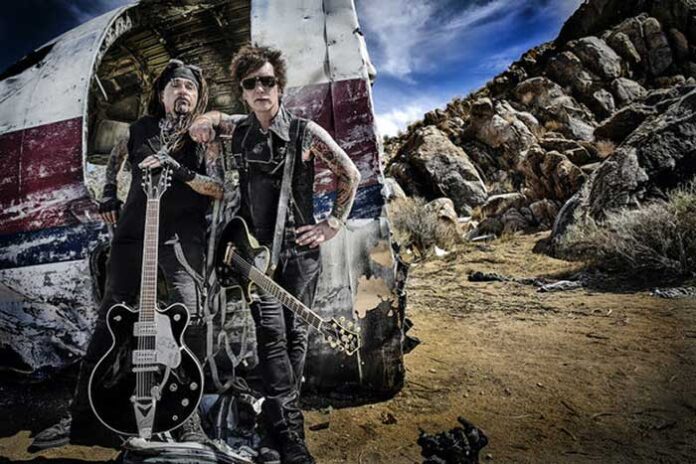 Last month, Ministry premiered the music video for the new track “Search And Destroy.” The song is a unique take on The Stooges’ hit that offers a uniquely slowed down tempo and frontman Al Jourgensen’s guttural howl that amplifies the song’s wartime critique.

In this new video interview, released today, Jourgensen discusses the inspiration for the cover, featuring Billy Morrison (Billy Idol, Royal Machines) who worked closely with Al to hone Ministry’s version. It was an idea they came up with after teaming up on the track in a moment of accidental kismet at the Above Ground benefit concert in Los Angeles in 2019.

“Search And Destroy” will appear on Ministry’s upcoming 15th studio album Moral Hygiene, which will be released via Nuclear Blast Records on October 1. With some of Ministry’s strongest and most inspired material to date, the 10 tracks are a follow-up to 2018’s lauded AmeriKKKant and put forth Jourgensen’s societal manifesto and plea for civilization to get back to a set of standards that lives up to and embraces our humanity.