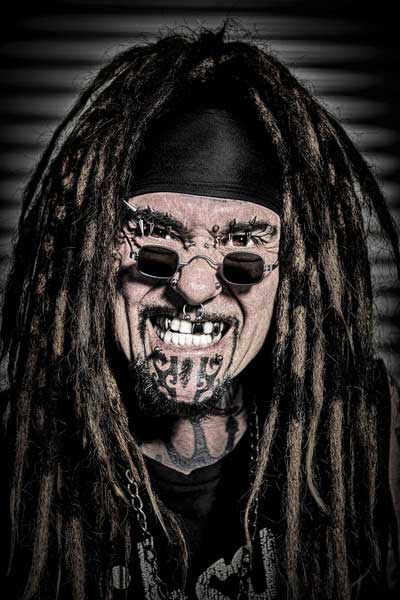 After wrapping up an expansive summer festival tour across Europe, Ministry’s next move is joining Slayer on the thrash metal band’s final dates of its Farewell World Tour. Kicking off November 2 in Asheville, NC and wrapping up in Los Angeles on November 30, “The Final Campaign” is the seventh and last leg of Slayer’s goodbye tour. Ministry will appear on all 18 dates alongside additional support acts Primus and Philip H. Anselmo & The Illegals.

Tickets go on sale this Friday, July 12 at 10 AM local time in each market; find all ticketing info at www.ministryband.com.

For these special dates, Ministry creator and frontman Al Jourgensen promises a set list of classic hits from the band’s illustrious 38-year career, including seminal Wax Trax!-era tracks that were unearthed from the archives during a recent tour in support of the notable record label.

“In honor of Slayer’s final farewell, we will be serving all meat in the set, no appetizers, no dessert, just bringing the beef, baby. Looking forward to this!” says Jourgensen.

Confirmed dates for Ministry’s appearances on Slayer’s “The Final Campaign” tour are as follows: