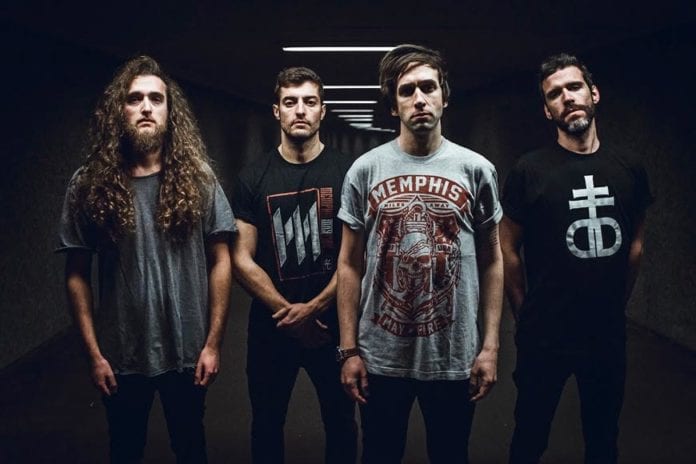 Forming in 2014, Alternative Metal group Nowhere To Be Found’s success has seen them go from strength to strength.  2016 saw the launch of their debut album, Safe Haven, entirely recorded and produced by the band themselves which hit top 10 national digital sales in its first week.

After a lineup change in 2017, the band became reborn, now as a quartet with João Quintais (lead guitar) and with a new, heavier sound. The same year saw them collaborate with Emily Lazar of September Mourning while 2018 saw the commencement of their latest album, set to be released early 2019.

Nowhere To Be Found’s second studio album is currently in the production stage, with the 2017 Producer of the year, Henrik Udd (Bring Me The Horizon, Architects) at WRecords Studios and is set for release early 2019.