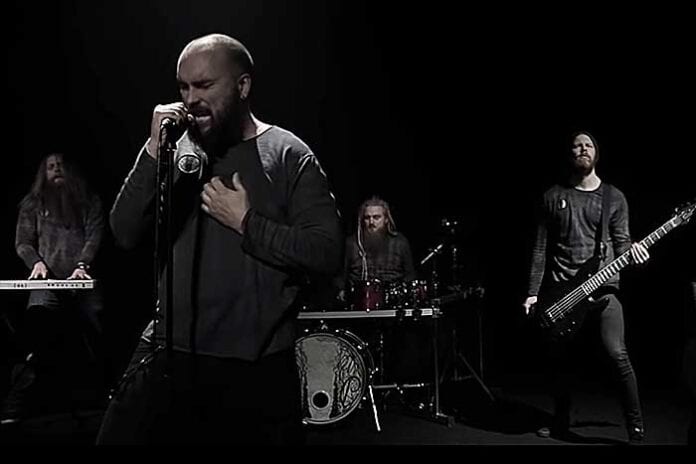 After unveiling their first sophisticated offering, “Glow From The Edge,” the Finns now set free their next hauntingly melancholic output, “South Of Vostok.” Fata Morgana’s final epos starts off with Finnish wording that underlines the origin of the six-piece. With feral yet sensitive vocals as well as a harmonizing instrumental performance, MARIANAS REST skillfully create a cohesive symbiosis of sound that allows every note to unfold its captivating power in the most appropriate way. The song’s name comes from a place in Antarctica and a Russian research station named Vostok located there – one of the coldest and most hostile places towards life in the whole world, if not the coldest of all.

The record’s open ending goes along with the narrator’s physical and mental journey. Will he just give up, or will he hold onto some spark of hope, looking towards the horizon to start a new chapter? It’s up to every listener to decide in the end.

MARIANAS REST on the new single:
“‘South of Vostok’ is the end of a story. A cathartic pondering on the edge of the world where frost turns to fire.” – Jaakko, vocals
“It is a mix of hope and desperation. A journey through ugliness towards something more beautiful.” – Nico M., guitar

STATIC-X Announces The Rise Of The Machine North American Tour with...